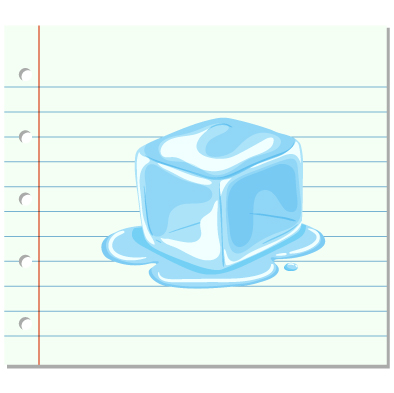 A meltdown, and what I learnt

This post has been a week in the making, but it is now ready to publish.

Last weekend, Aotearoa held their general election. National won with an overwhelming majority. And I lost the plot.

I want to start this post with an apology – because I also want to give some context to some of what happened last weekend, but I don’t want that to shroud the apology or appear as ‘excuses’.

In my really low state last weekend, I made comments on Facebook (and a few on twitter) that have offended quite a few people. These comments were not helpful for the discussion and not helpful for promoting my view point. And so I wish to apologise to those people whom I directly attacked. I want to apologise for the words I used.

You see, I’ve got a problem with how to use social media.

I’m a pretty passionate person, and I hold my convictions strongly and deeply. I’m not afraid to stand up for things I believe in, like equality, righting injustice, the less fortunate, and the environment. I believe that if one of us suffers, we all suffer. I believe that if the environment suffers much more, all of these debates will pale in comparison. I believe that the church needs to worry less about “saving souls from this evil world” and worry more about getting involved in actually enacting The Lord’s Prayer (“on earth as it is in heaven”) – which means caring about the poor, the homeless, those who fall between the cracks. It means caring about the environment, more than anyone else does. It means expressing creativity and beauty and celebrating their expression. It means sacrifice of what is good for me for the sake of what is good for others.

So, I really struggle with the ideology that drives the current government – it doesn’t fit with this ethic that I hold. Because the National led government is only put there by voters, this means I am deeply troubled by  how 1,010,464 kiwis voted. This is because it means that they either explicitly agree with their ideology, or they tacitly agree with it by not studying the policies / ideology. It means they value different things to me.

So, back to my ‘problem.’ I am a firm believer in discussions as the best way to explore all sides of an issue. I like the pedagogy of teasing apart an issue as a group, with a diverse set of view points represented. I find this is the way I (and others) learn best, even if people merely spectate.  Ignorance irks me.

Furthermore, the allure of social media is the wide reach that it can have. Social Media can be a very large platform, with a long reach and a large audience.  Not only can it broaden the discussion to include a wider range of viewpoints, but it means that more people can see the discussion and learn from it. They can no longer be ignorant. They can see both sides of a discussion, and make their choice based on a (slightly) more informed position. (As an aside, this is another reason for my meltdown – it seemed to me that many people voted out of a lack of information. In my discussions with people leading up to the election, it became clear they were operating on hearsay, or personality, rather than any informed opinion).

The trouble is when these two views coalesce on a platform that thrives on soundbite comments. Many studies have shown that the ideal length for a post on Facebook is 40 characters. This isn’t much. And the limitations of the platform make having a decent discussion difficult. Not impossible, not terrible, just more difficult. This frustration at the platform often bleeds over into peoples responses. It definitely bleeds into mine!

My aim with using Facebook was to stimulate discussion, to counter ignorance. My problem is that I (hypocritically) took a leaf out of the medias book and decided to sensationalise things to make them stand out. Writing a provocative post can get a lot of reactions. It stimulates the conversation. It forces things to be black and white which can crystallise the underlying issues in a way that people couldn’t see when they were shades of grey.

However, much like the boy who cried wolf, this technique eventually stops working. I believe I have been equipped with education, experiences, and skills and passions that need to be used, but they need an outlet. That outlet has been Facebook, but I have realised in this process that Facebook doesn’t do what I need it to do – and that is show my heart, show my thinking, share my stories.  I have been criticised for being too clinical, with no emotion – so I was told people needed to hear my heart. I’ve been trying to do that over the last few months but it also seems that more emotion than message is getting through.

So, my solution is to start blogging more. Using my skills in writing to collect, process, and display my thoughts. Telling stories of what I am experiencing, giving context to what is going on. I think people probably have a very lopsided view of me, but that’s not their fault – i’ve simply displayed only part of me on Social Media. I’ve written the first story here, if you feel like reading.

My wife Renda works as a Youth Worker at a local high school, and the stories of heart break and brokenness that come to her are truly saddening. There is so much need even just in our local community, which is actually a fairly affluent area of Auckland. Not topping the charts, but definitely not near the bottom either.
One of the most common issues that Renda deals with is young people who can no longer stay at home. There are a whole variety of reasons why this happens, but they always need somewhere to stay.
We live in a small 2 bedroom house, and we already have 3 of us living here – Me, my wife Renda, and her sister who boards with us. So, the house is basically at maximum occupancy.One of the people that Renda has been working with over the last few years is a young lady whom I’m going to call Jenny. Jenny is, in most senses of the word, homeless. She has lived in so many short term arrangements in the three years we have known her we have lost count. Jenny has some mental health issues that make finding living arrangements for her really hard. She also has FASD (Fetal Alcohol Spectrum Disorder) which means her ability to process the consequences of her actions is slim to none. She has the working age of a 7 year old (my opinion). The trouble with FASD people in New Zealand is that they aren’t really recognised. To qualify for a disability service (such as accommodation, care, support, etc) you need an assessment. In NZ, our assessments for intellectual disabilities are based on IQ tests. The trouble is, as most people know, IQ tests are a poor proxy for intelligence. This is compounded by the fact that Jenny is quite intelligent, in some ways. Just not in the ways that are going to enable her to live a stable life on her own. According to the FASD NZ website, New Zealand has no specialist diagnostic centres and little research and consequently FASD remains significantly under-recognised and unaddressed.

Renda has been working with Jenny for 3 years now, trying to find stable accommodation for her and trying to get her the long term help she needs. About 2 months ago, Jenny called us to say that she had absolutely nowhere to live and needed somewhere to stay for a few weeks until she could get herself into a residential rehab program. You see, Jenny also has a problem with substance abuse. Jenny wanted to know if she could stay with us for 2 weeks. We agreed.  She could sleep on the couch or we could maybe see if Renda’s sister was happy to have a mattress on the floor of her room. Two weeks was manageable.

Near the end of that two week period, we received word that Jenny didn’t qualify for the rehab program. She wasn’t mentally stable enough. We now faced the prospect of her living with us for another two weeks, because we had also set up meetings for another residential rehab facility.

At the one month mark, we received word that the waiting list for this secondary rehab facility was 6 months.

It’s now been 2 months of having Jenny live with us, in our small 2 bedroom house. I register on the introverted side of the spectrum, and so I really need “my space” to recharge. For the last 2 months, I haven’t had any space. (This probably directly correlates to my meltdown). Renda has been supporting Jenny with her appointments, of which there are many, on top of her normal job which is already highly demanding.

People like Jenny tug on my heart strings as they highlight the things that I want to change. There is nowhere for her to live. There are a few of us in our local church who are helping her out, but there is apparently no-one with whom she can live. The government seems either unaware of the issue or unwilling to help (at least so far). She is one of those people who slip between the cracks in the fence at the top of the cliff, and there is no ambulance (except the police) to pick her up at the bottom of the cliff.

So, I am committed to learning. I am committed to trying to make a difference in Aotearoa for our mokopuna, for the whenua, and for the people of our beautiful country. To do this, I need to work out how to convince more people that we can’t keep with the status quo. And to do that, I need to stop alienating people. This will be a hard journey. I will probably slip up. It’s hard to contain passion. It’s hard to be patient while people suffer. But better that than making it worse. 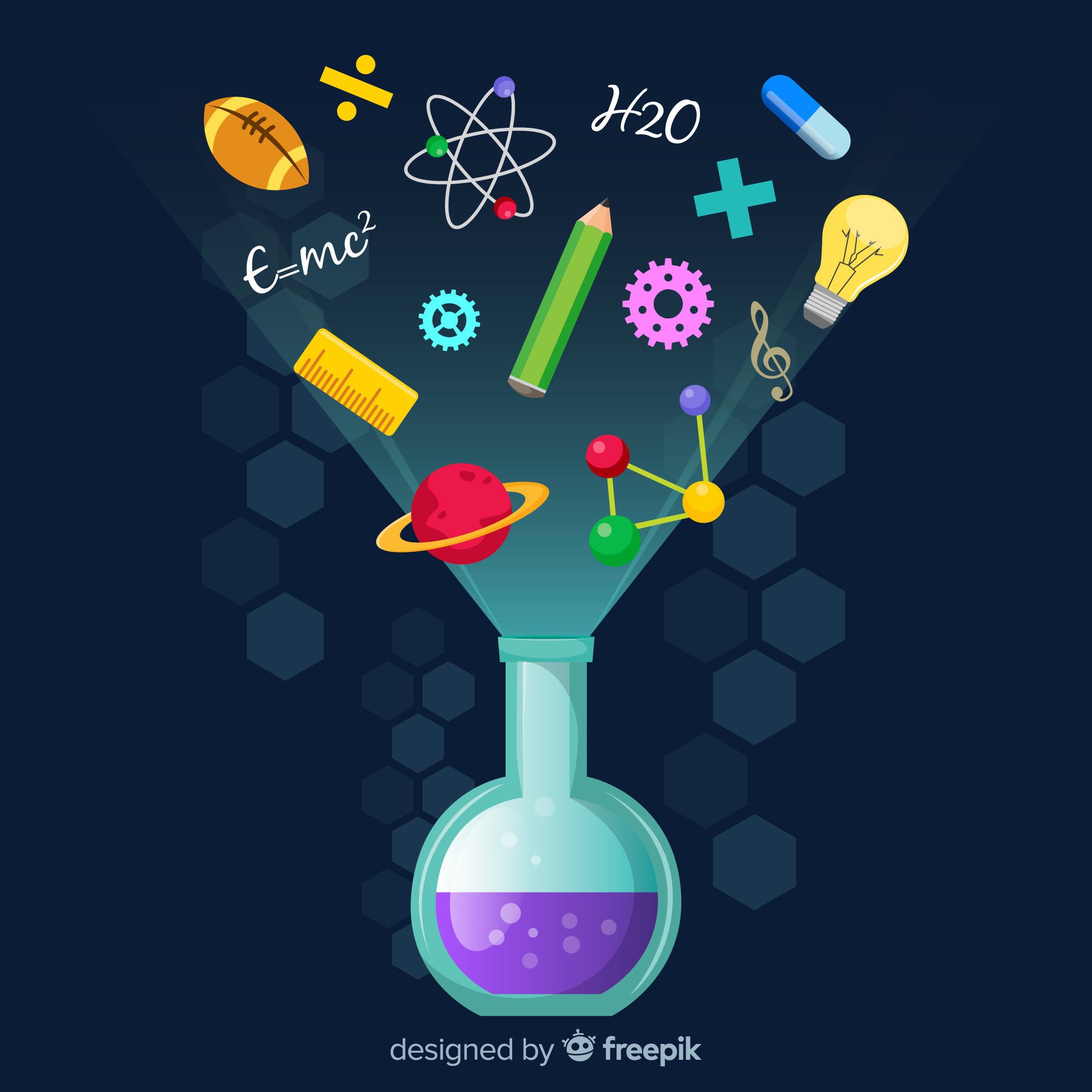 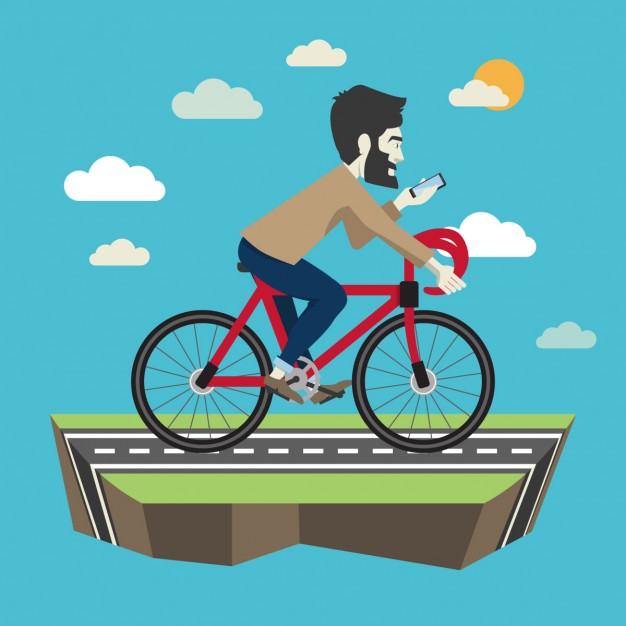 Cycling for Transport is awesome, why aren't you doing it?